No country can now feel safe and declare themselves indifferent to the serious issues of planetary significance, such as  and the , which exacerbate the suffering of the poorest countries: two factors underlying the , which have taken on a momentous dimension in the nations bordering the Mediterranean.

During this Conference, several members of the World Interreligious Center, from various countries in the world, expressed their views concerning three serious problems that afflict our planet and their possible resolution: 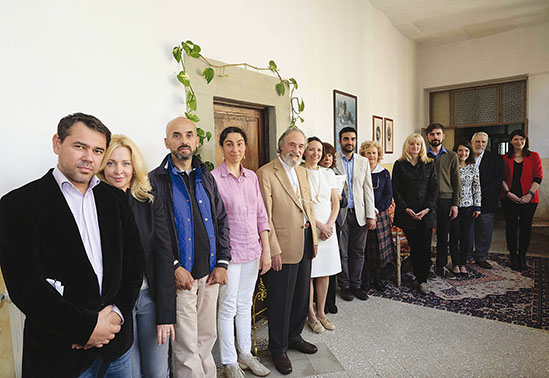 The World Interreligious Center subsequently sent the  of its Conference to the major economic, political and religious leaders, so they may always put the common good of the planet on which we live before personal and group interests.

Click on the image below and read the Report from the Italian newspaper "Quotidiano Nazionale" of May 15, 2016: 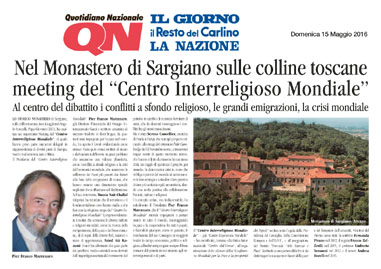